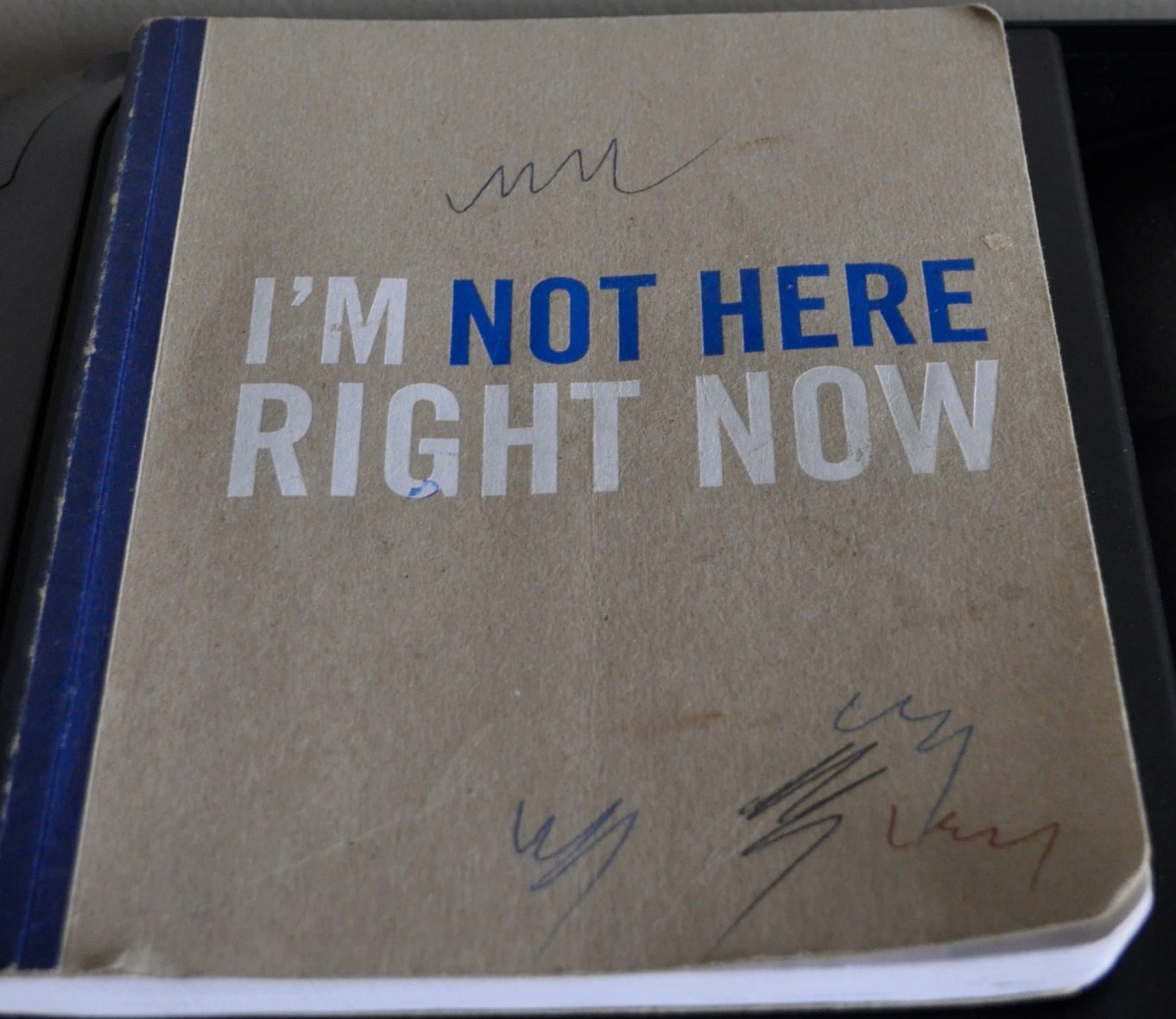 Today as we gathered at the Second Cup for coffee and cake, a farewell to Avi and Tenil, I couldn’t help but remember when they first took it over. I wasn’t sure if I would like them. I’d grown accustomed to the previous owner and his cronies that took up all the tables and chairs. One day something happened that made me realize that Avi and Tenil cared about their customers. I wanted a seat so I approached a man who had taken over two tables, one for his coffee and one for his work. When I politely asked him to move his papers he informed that his files needed the table. I left. The next time I went into Second Cup the situation had been dealt with. Tenil and Avi had set a rule, one table and chair per person.

For me, today was not only about saying goodbye to two wonderful people and their staff, it was saying goodbye to the place where I wrote Sunshine Girls. I’d bought a notebook from Chapters and for a longest time I called the novel, I’m Not Here Right Now. And I wasn’t. I was back in 1973 Toronto and Wasaga Beach. Everyday I went into Second Cup bought a mug of coffee and filled pages of the notebook with words and sentences. Then I went home and typed them into my computer. Once I finished the crummy, jumbled first draft, I printed out the manuscript and took it to Second Cup. Day after day, I sat and marked the pages with a red pen, made notes and scribbled in the margins. It became a ritual. But Second Cup wasn’t just a place for me to write. Avi and Tenil allowed me to host many Words and Music events. It was my drop in where everyone knew my name. I took my class there for an afternoon of writing. “Find one person and give them a life,” I’d said. Little did they know it was an exercise in writing through noise and distraction. And it was the place to meet friends for coffee and a chat. Where I went to relax and read the newspaper.

The reason behind the closure: A new Second Cup has opened has opened a block away. I’ve been to that new one. It’s corporate and cold. It lacks the warmth of Avi, Tenil and their staff. I won’t go here. So, as I tearfully hugged Avi, Tenil, and the staff, and thanked them for everything, I said goodbye to my long relationship with Second Cup.