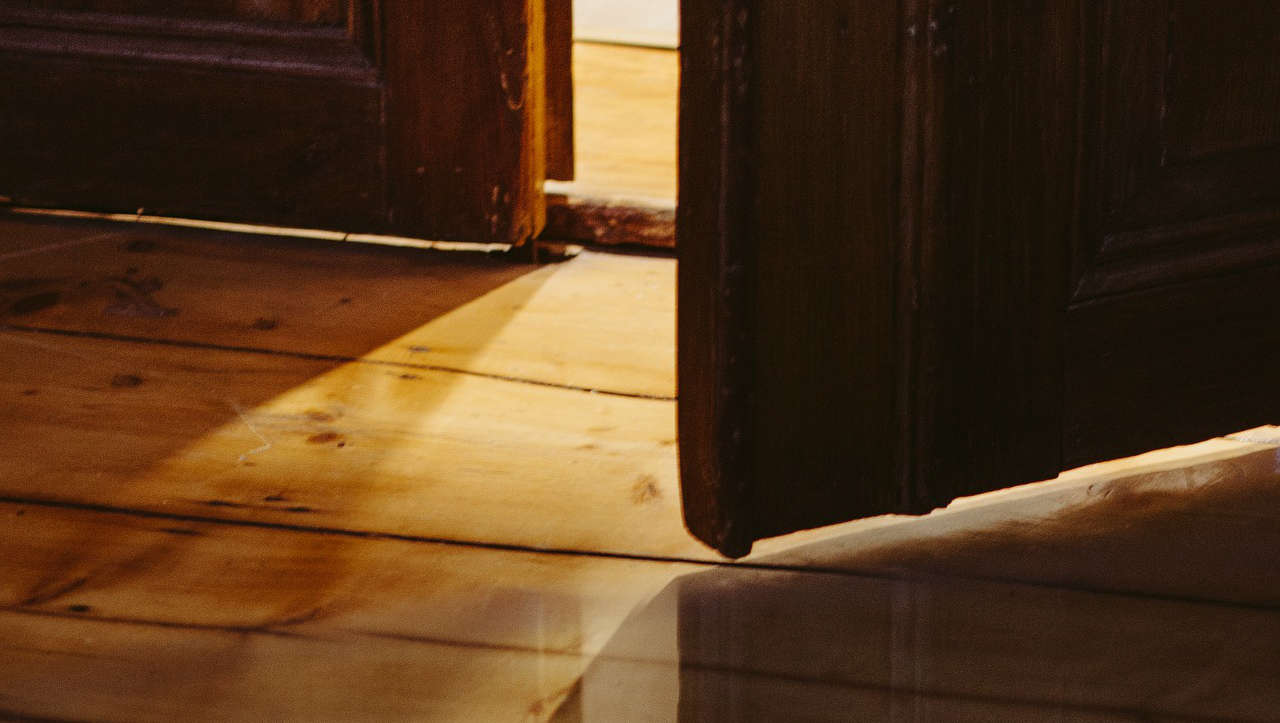 “I’ve decided,” I said to a friend of mine. “It’s 2016 and I’m coming out of the closet.” Being a writer his eyes lit up. I knew what he was thinking: she’s been married for forty years, there’s a story here. I added: “Except for The Hand Maid’s Tale and Moral Disorder, I don’t like Margaret Atwood’s work. Neil Young is a great songwriter but a terrible musician. And Rush is the worse Canadian band ever.” I cringed and waited to hear that I was the most un-Canadian Canadian he’d ever met. But he agreed. Since it went well, I told more people. Strange enough they also agreed with me. Finally, I no longer had to grin and bear it when Neil Young came up in a conversation. I could say things like, “he really should have other people sing his songs they would sound a whole lot better.” I could also throw in, “green peas should be banned.” Then I thought, what if I didn’t stop at my thoughts and opinions? What if I took everything out of the closet?

What started with me speaking my mind turned into a trip to Bed, Bath and Beyond for purple hangers made by Joy. You know, Joy, the woman who invented a super duper mop in the 1980s. Hollywood made a movie about her life. Jennifer Lawrence did a good job playing her. Anyway, with ninety of her thin hangers now ready to keep my clothes from slipping to the floor, I began to remove everything out of the closet. At one point my husband stuck his head in the room, looked at all the clothes on the bed and asked, “What’s going on? Are you leaving me?” For some strange reason he always thinks I’m leaving him. But that’s another blog.

Once he left I went back to shifting the wooden and puffy satin hangers that took up too much space in my life. I soon found out closets are scary. You can never tell what’s lurking in them, like the hippie tops I found between my fitted blouses and suit jackets. Nine of them in various styles and colours. Sometimes things, like clothes and opinions especially on silent films, The Three Stooges and The Marx Brothers, are best kept a secret. So, I shoved the hippie tops behind the four off the shoulder, Madonna style sweaters and slammed the closet door.

This site uses Akismet to reduce spam. Learn how your comment data is processed.